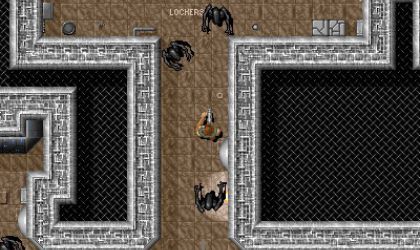 Essentially the first Alien movies turned into a top-down shooter and filled with atmosphere.