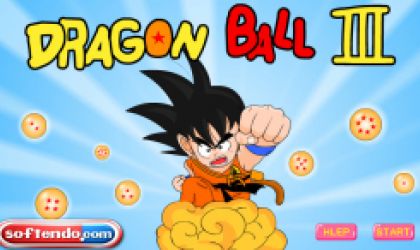 In Dragon Ball Z 1.0, fly as Songo on your cloud to defeat the evil Pilaf's army in their quest to conquer the Earth.