You are here: Freeware Home / Action / Operation 7
Follow us: 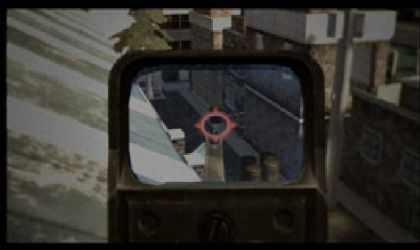 Operation 7 is a free-to-play MMOFPS with realistic dynamics and varied maps.