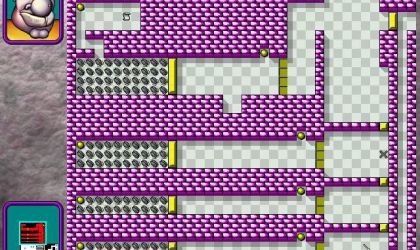 A fantastic game in which you are trapped in a cave and must get out by solving puzzles.