You are here: Freeware Home / Adventure / The Haunted House
Follow us: 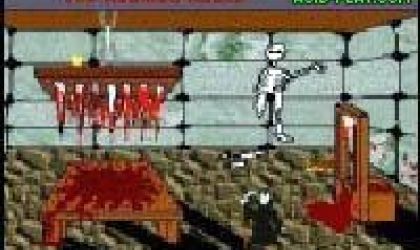 You are a resurrected vampire slayer and it is your task to search through the Haunted House and kill the blood-sucking vampire.