You are here: Freeware Home / Adventure / Spooks
Follow us: 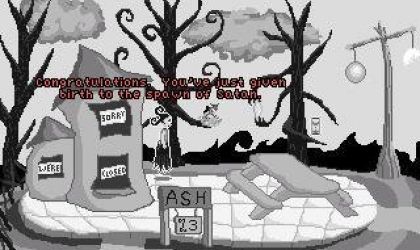 An other-worldly black-and-white adventure game about life, death and being sarcastic.